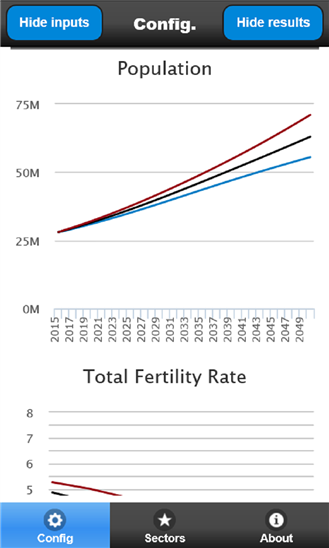 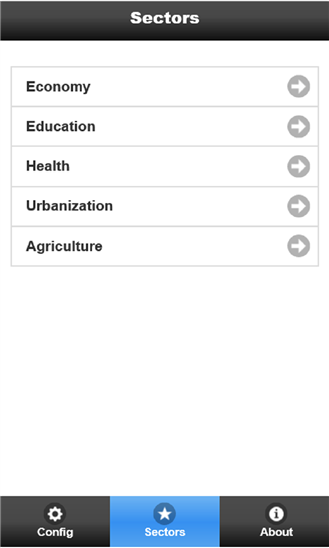 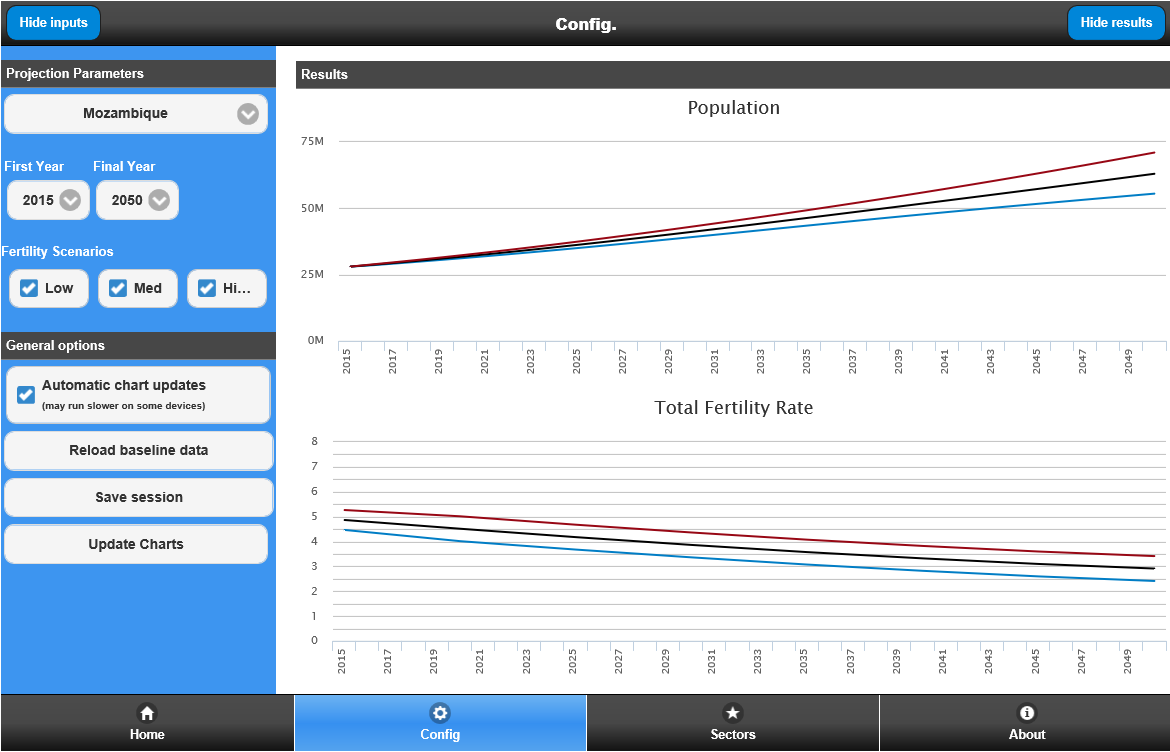 RAPID (Resources for the Awareness of Population Impacts on Development) is a projection model that highlights the impact of rapid population growth (high fertility) on a countries ability to meet its desired social and economic development objectives.

This mobile application is derived from Spectrum’s (PC application) RAPID module. We currently have demographic data projected 2015-2050 using Spectrum 5.27 loaded for the African region. We hope to expand this to cover additional development regions in the near future along with adding additional features. Spectrum’s projections are based on World Population Prospects: The 2012 Revision.

RAPID and Spectrum have been used for over 30 years to inform decision-makers of the importance of family planning and has been acknowledged as playing a critical role in repositioning family planning in multiple countries. RAPID has also been used to build multi-sectorial coalitions in support of family planning, including engagement of non-traditional partners, such as Ministries of Finance, Religious and Civil Society Leaders, and other government sectors. The following sectors are examined in this application: Labor, Education, Health, Urbanization, and Agriculture.

RAPID is developed by Avenir Health with support from The Health Policy Project (HPP).